Men see in God a sort of “anti-father” or “anti-hero”. Not because His story and character design aren’t good, but because they’ve been taught by experience and men that such things are by definition a fake. Only the deplorables, only failures and mistakes, raw and brute accidents exist. There is no such thing as a “good”, let alone “perfect”, father.

It is the same story as the one of Santa, of your own father, of our ancestors, heroes of the past, and so on and so on.

In all of them, we see ourselves:

if praised for their greatness, done so falsely or without properly balancing all of their great failures. If gone unnoticed, a secret and horrendous life full of unseen evil. And men morn this tragedy with an anguish so deep that it actually forces them to reject the good and the true that can and should be known to exist.

We see in God nothing more than a “Santa story”, trumped up and made to be even more fanciful and profound than the man delivering gifts around the world in one night, and therefore, more obviously fake. We see nothing more than another failed “good father” myth. He is not only not “good”, He is wholly absent by virtue of being fake.

And therein lies the tragedy. In trading for the lie that “there is no good father”. Because all men fail to truly be so and all myths we believe, by definition, to be nothing more than abstracted truths from unreal and irrelevant imaginings, we offer up the truth of the reality of His actual Being in exchange for the lie. A mist has been conjured in His place in order to distract us from His reality because being confronted by the potential that the Creator-God of the entire cosmos looks down on us: orphans, liars, thieves, widows, despots, and failures all with a tremendous sadness and desperation of heart for a reconciliation with us, is far too great a proposition to be allowed to flourish.

If ever there was an evil in this world it would conjure two great myths (actually false ones): “I do not exist” and “God does not exist”.

In the former he can rule without condemnation and gain trust and loyalty in all his lies, but never from those that believe he’s real or know the Father. And in the latter, he can remove one’s ability to see all other of his lies entirely. Within the hardness of heart that results from the rejection of “the good father” lies all agony the world has ever seen.

And worse, when we deny Him, we lose the ability to gain proper momentum and vision towards that which we should and could be as fathers, even in our own and actual lives. We see brokenness and think, “but it’s not as broken as others.” We see our failures and think, “well, my father failed.” And we gently cover the following horrifying truth with a thin veil of lies: children are born and live and die without ever experiencing the love of their temporal mothers and fathers every day, and most men watch them die in vain.

As a father, I have had a simple dream. It’s only occurred once, but it shook me to my core. I’m working on a property with hundreds of people. People from church or friends. “Good people”, but as I walk down the property I hear sobbing just barely off the work path. I turn and it’s my own son sitting in the bushes in the cold, laying in a tiny blanket, all alone, crying to himself in loneliness, fighting sleep or the call of death, and doing so right under not only a hundred other people’s noses…but his own father’s.

The Almighty sees this every moment of every day to His beloved creation and those made in His Image, and it breaks His heart. How could it not? If I love my son and it rips me from my sleep just to dream about it…imagine being aware of it being actual…perpetually. Ceaselessly.

It is beyond comprehension to think about loving something and watching it suffer day and night. Some people will think that a father who doesn’t intervene is wicked. A father who doesn’t simply “set all things right” can’t be a “good father”. Unfortunately, in all foreshadowing, in all metaphoricals, there is a point at which the metaphor departs from the referent. God is “otherly”, and it has been made clear we are both the cause of our sinful actions and responsible for them. Fathers and mothers create sons and daughters, and our mother’s and father’s decisions, as well as our own, ripple into our children’s lives. And as all of us know, we all make choices, and we’re barely, if at all, in control of our own, let alone our children’s. Most of us can’t control ourselves, let alone anything happening to others or ourselves externally.

And therein lies the Gospel. The diamond in the rough.

The condescension of THE ALMIGHTY into helpless babe, suckling at the teat of one of His own Creation, naked and likely screaming, and He walks His life all the way to the grave in order to relate to our woes, meet the orphans in dirt and mire, and sacrifice all glory, worship, praise, acclimation…His very life to spend time with the down trodden. The children in the fields dying in agony and alone. To hold us while we scream, and say, “I know. I know…but I’m here.”

The glory in that is beyond comprehension. To believe there is a “good father” greater than any Santa, Superman, Marvel hero, etc by an infinite margin, who not only sacrifices His attention to deliver material goods to His creation, but sheds all of His proper and deserved glory to put on our weak and feeble flesh, relate to us, and then reconcile us to Himself in an act of total and complete humility, is a gift so incomprehensible that many deem it must be a lie.

And there is the great tragedy of the world. We live in a world that actually believes the greatest possible truths are by definition false.

God is real. God is good. Your family may be broken, this world may be broken, but God was broken for us…and makes us whole again through His breaking.

The sacrificial, good Father is a title with such magnitude it must be True. 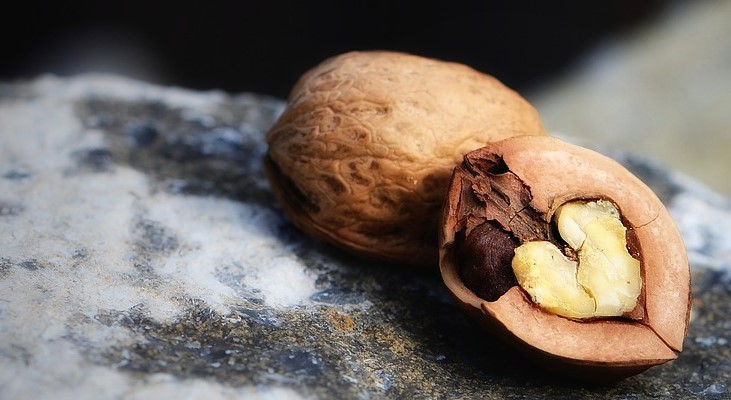 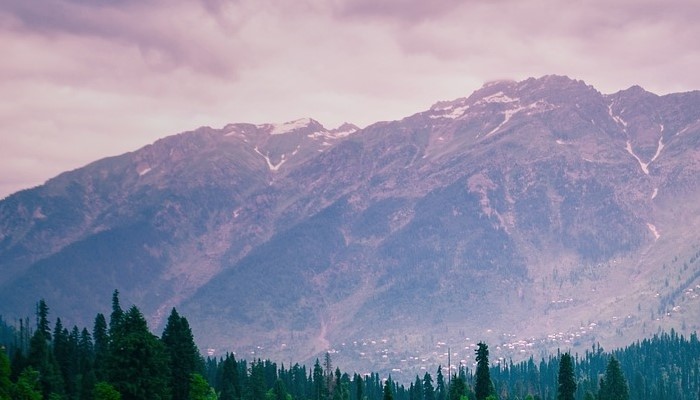 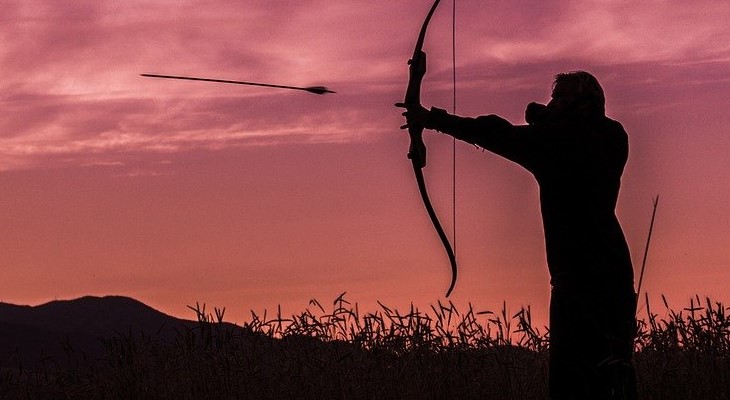 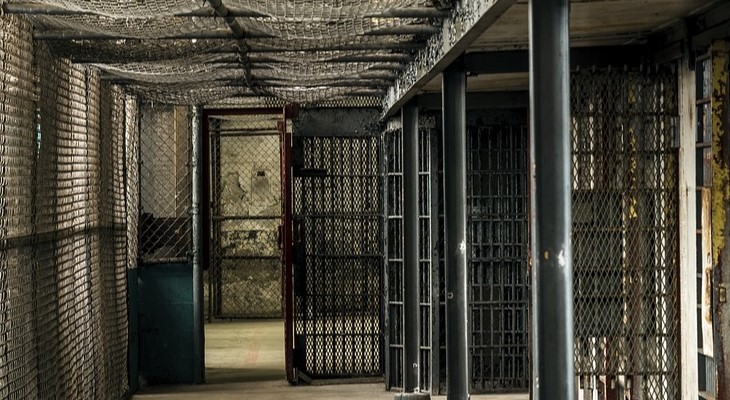 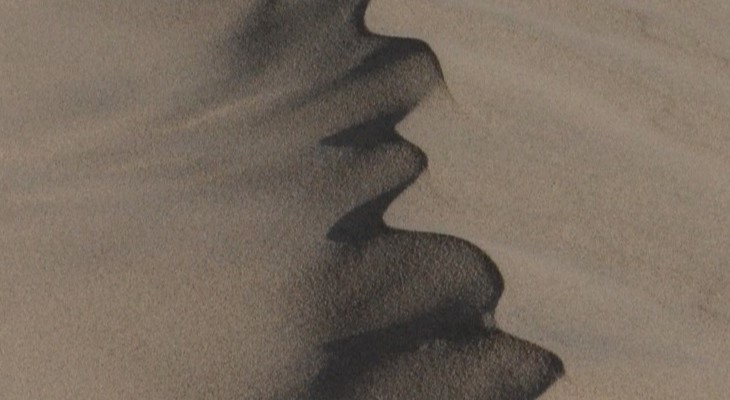